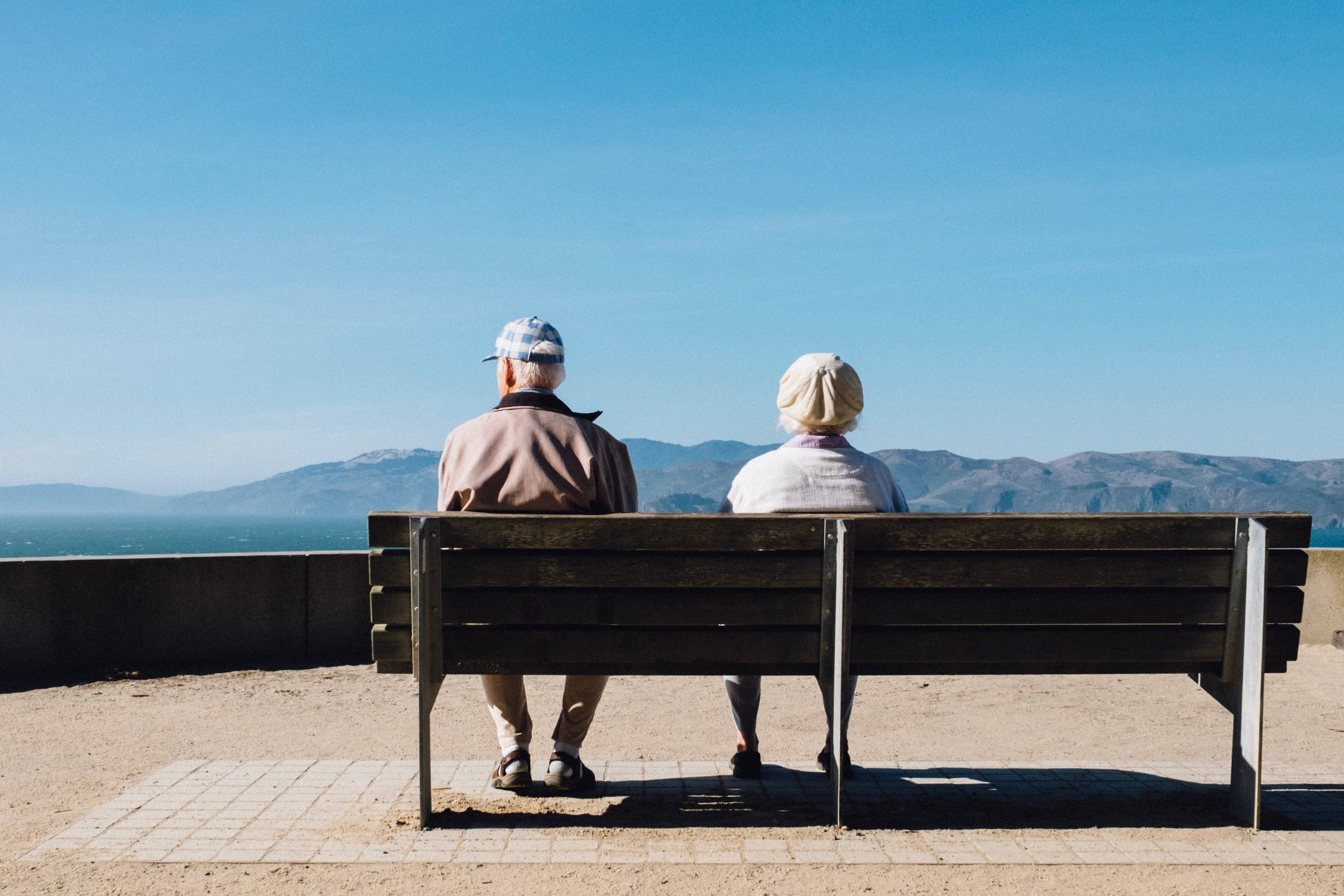 AGEWORKS raises awareness of issues associated with ageism and promotes age-inclusiveness.  We provide professional training to support companies who target older individuals, encourage and assist individuals who wish to reinvent themselves and celebrate the “art of ageing” through workshops, special events and online training.

While many see the aging population as a problem, we see it as an opportunity to positively impact the Canadian economy and the lives of all generations by maximizing the skills, talents, experience and buying power of older people. We believe that “age works” to the advantage of business and society at large.

The vision of AGEWORKS is to create an age-inclusive society.

Be age-friendly in all our business practices

Be a catalyst in creating intergenerational respect

Be leading edge “disruptive” thinkers with an action-orientation

Significant expertise in the 50+ and senior markets

1. Generate and participate in imaginative, thought-provoking initiatives to reduce ageist attitudes and reshape what it means to age

2. Educate businesses about the potential gains in productivity, revenue and the competitive advantage that results from hiring and retaining employees in the 50+ age group

3. Create innovative and long-term, age-friendly business strategies for companies to capitalize on the changing needs of the mature consumer

4. Assist individuals 50+ who are seeking to enhance their skills and acquire new competencies to pursue work opportunities, or who envision a shift in career or industry, whether in business or a volunteer capacity 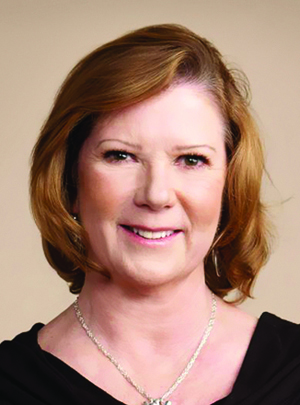 During a 25-year stellar career in advertising, Marylou Hilliard earned a reputation as a tireless brand champion. She has held senior strategic management positions with BBDO, Lintas Worldwide, Arnold Worldwide and Scali McCabe Sloves where she led global Agency teams to deliver against client marketing, communication and sponsorship needs. Marylou has marketing and sponsorship experience with many clients who target the 50+ population including BMO and TD Bank Financial Groups, Bayer Pharmaceutical, Psychology Foundation of Canada, the Canadian Skin Care Foundation. Marylou enjoyed a multi-year relationship with the International Federation on Ageing, leading their rebranding efforts and providing communication expertise for various creative initiatives. Marylou led development of an “End Ageism” social movement campaign. Her passion to help people 50+ improve their lives and create an age-friendly world is unrelenting. Marylou is also a Certified Coach Practitioner. 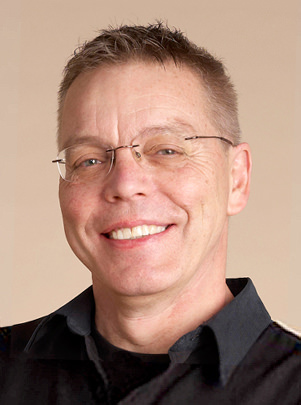 Award-winning art director Larry Gordon has thrived in the world of brand identity, advertising and design for many years at some of Canada’s top ad agencies. As Executive Creative Director of Vickers & Benson Arnold, Larry designed the graphic guidelines for all advertising, collateral and direct marketing materials for the Canadian Tourism Commission and BMO. He helped launch mbanx, Canada’s first virtual band, Molson Signature Series, Bell ExpressVu and British Airways. Larry has additionally directed brand re-launches for BMO, Toronto Congress Centre, Vortex Mobile, Kingstar DRTV and Amsterdam Brewery. Larry’s work for clients such as Procter and Gamble, Nestle, Warner Lambert, CP Hotels, Sprint, Telus, Toyota, Volkswagen, BMW and United Way has garnered public and industry ovations. He has won awards at the The One Show, The Marketing Awards, The Bessies, The Billies, London International Show, RSVP Awards and Cannes Advertising Festival. His work has appeared in Archive, Applied Arts and Communication Arts. Larry is the creative director for AGEWORKS and created the branding, corporate logo and all communication for the company as well as AGEWORKS – The Art of Ageing Forum and the Business of Ageing Niagara Network. Other cultural and events creative includes The Redpath Waterfront Festival, Sugar Shack Festival and Special Olympics Ontario International Youth Games. Larry is a creative hybrid: conceptual thinker, writer, art director and designer all rolled into one powerful communicator.